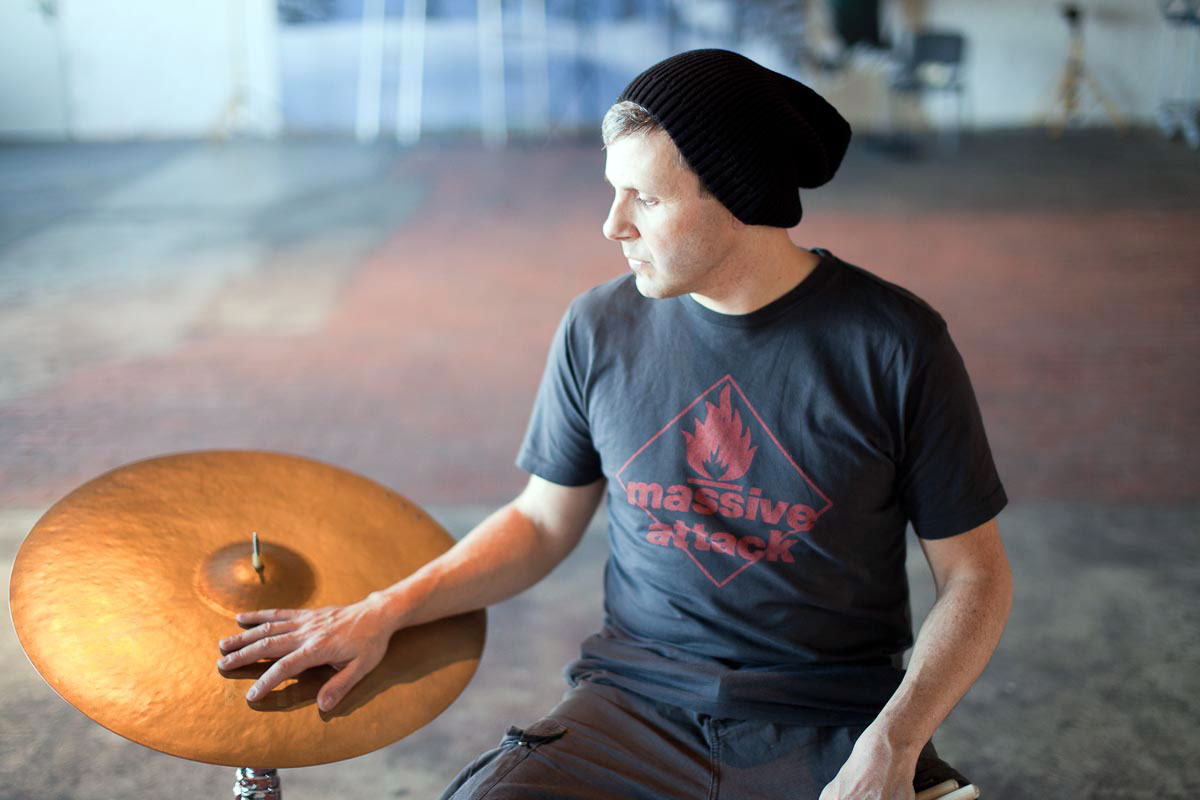 about me – tuition / University / vocational training

The first time I sat behind a drum kit, I was 16 and I knew instantly that I had found my instrument. I then went on to playing drums in local punk rock bands.

I scraped along, driven by my feel for the music and the instrument till 1995 when I started taking lessons with Thomas Rüger of Lörrach to improve my knowledge and technique. These lessons had a profound impact on me and opened the door for playing styles such as Jazz, Blues, Soul and Funk.

My musical path eventually led me to have group as well as 1:1 lessons with Jost Nickel in Hamburg.

During a long stay in the UK I began a course studying drums at the British and Irish Modern Music Institute (BIMM). I graduated in 2013 with a Bachelor Hons degree in Professional Musicianship. Over the years at BIMM I was taught amongst others by Preston Prince, Pat Garvey, Adam Bushell and Steve White. Furthermore I had the good luck to be taken on as a private student of Pat Garvey, Head of Drums at BIMM.

To further my mastery of the instrument I have also participated in several Master Sessions and Master classes with Benny Greb.

In the 1990’s I completed a program for early childhood education at the technical college for social pedagogy in Lörrach.  My understanding of learning styles, pedagogical methods, and real world teaching experience has informed my drum instruction, especially when working with younger students. 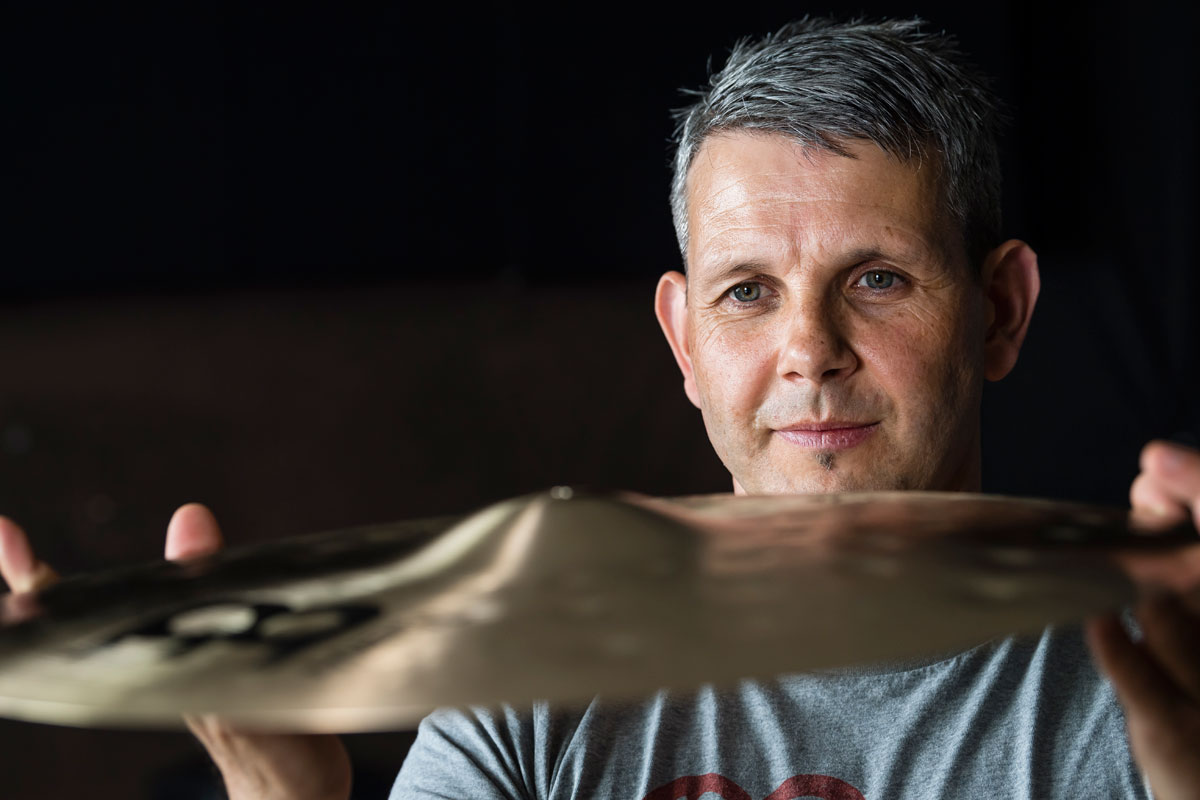 In 2004 I got to know Hastings-based singer/songwriter Otti Albietz with whom I’ve worked with in several different projects over the course of many years. The first joint project we started was the alternative/rock band State Of Miasma from 2006 – 2008. After that, from 2009 – 2012, I was part of his personal singer/songwriter project Otti and The Voices. During this time I played in venues all over southeast England including the cities London and Brighton.

From 2012 – 2013 we worked together under the name my Edelweiss, a collaboration which turned out a downbeat/trip hop EP. Producer/keyboarder Darren Morris (Massive Attack, Gabrielle) and bassist Marcus Porter were some of the musicians who played the studio sessions for my Edelweiss. Working with such wonderful musicians was a great learning experience.

Apart from performing live, I value my time in studios most. My studio time has fostered a passion for recording and love of the challenges inherent in the studio experience. Recording sessions are gold for musicians as they function as a hands-on learning lab and allow for ideas to become fully realized.

Some of my most informative, and influential recording experiences were at the Broad Oak Studios in East Sussex. This led to the building of a positive working relationship with producer/sound engineer/singer/songwriter Harvey Summers.

Audio selection of my studio sessions.

Referenz:
“The first thing you’ll notice about Benno is that he’s a warm, kind and thoughtful person. The second thing you’ll notice is that he’s an engaging guy that you can sit & talk to for hours on everything from current affairs to music & all in between. What you’ll notice when he gets behind a kit is his commitment to the art of drumming – he has a great sound, a lovely feel, a musical approach to the drum set and the ability to play the right part for the music. Now, tell me, what more could you want?”